Performing a blend of traditional country with a heavy dash of Honky Tonk, A-11 will be performing a double headline show with fellow Norwegians, Bo Outlaw & The Twang Depot.

In conjunction with the upcoming live date under the banner of the Americana Sessions, A-11 has something to celebrate the occasion and that’s the release of their brand new album ‘This Memory Is On Me’. The album includes all new material that began in 2015, with the recording starting at the beginning of 2016. 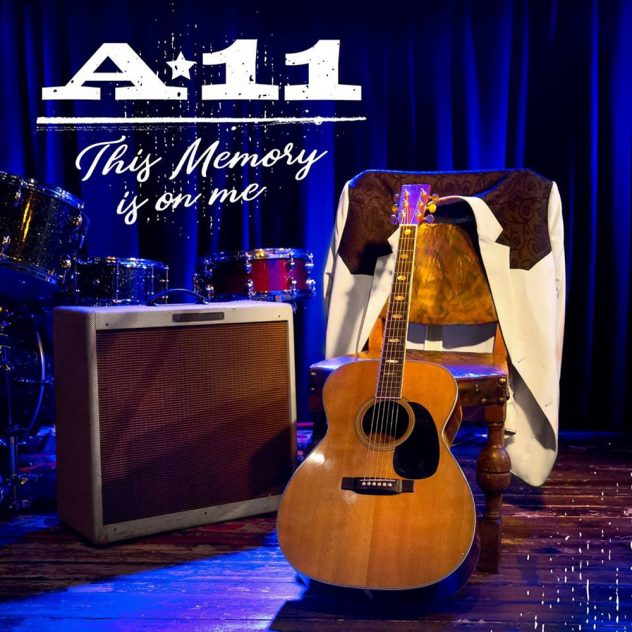 Despite the good news regarding the album however, tragedy struck the band when lead vocalist and songwriter Tore Andersen suddenly passed away during the recent Christmas period. This album is therefore dedicated in memory of the A-11 lead singer, with “one of Tore’s favourite singers…” Malin Pettersen agreeing to be a part of this new album, and with contributions coming from the likes of Brennen Leigh, Beth Chrisman, Redd Volkaert and Roy Lønhøiden.

In addition to A-11 performing, Bo Outlaw & The Twang Depot gear themselves up for this live date with further promotion of last year’s ‘Lonestar State Of Mind’ that was the follow-up album to ‘Trouble Train’ (2015). The band’s second album was recorded in Nashville with Jim Lightman.

Bo Outlaw & The Twang Depot deliver an authentic country sound that belies their Norwegian roots, and with inspiration coming from the likes of Willie Nelson, Waylon Jennings and Johnny Cash, Bo Outlaw & The Twang Depot certainly have impeccable taste when it comes to this particular genre, which transfers to their own song writing when listening to their sophomore album ‘Lonestar State Of Mind’

Head down to Buckleys (Oslo) 24th February to see these two country bands in action.