Endtimers issue their first album together. 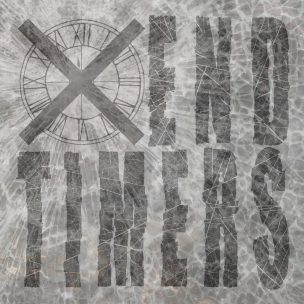 Back with a fresh interview at Famous Last Words (FLW) and this time it is with a brand-new band by the name of ENDTIMERS.
Situated between Norway and Sweden, Endtimers is a duo with a longstanding in writing and recording music and this being a first with a new record of the same name for band members Fredrik Ihler (Instruments) and Gøran Karlsvik (Vocals & lyrics). the album ‘Endtimers’ was produced by Gunnar Kjellsby & Endtimers.

Our interview with Endtimers makes for fascinating reading when the duo discussed their writing and recording habits and the ideas behind the songs, in addition to a few personal details.

The album ‘Endtimers’ was released this summer and is available digitally via Sect Appeal Records.