Speaking with Famous Last Words (FLW) recently, Bastions were great hosts when it came to revealing the inner details of their final instalment in the ‘Bedfellows’ concept series with the quite magnificent ‘Bedfellows: The Forgotten Daughter’ EP. 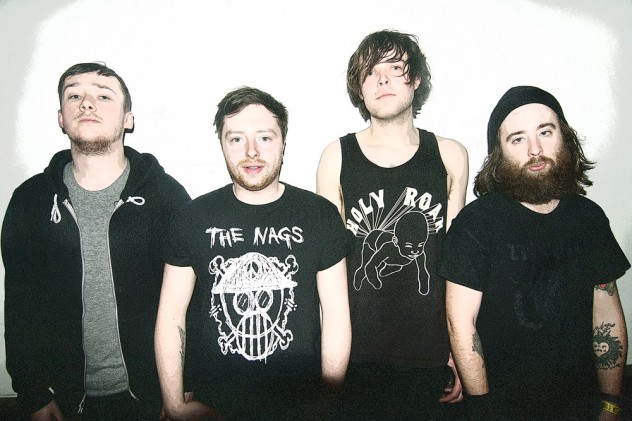 Out now on Holy Roar Records, ‘Bedfellows: The Forgotten Daughter’ EP is drenched in anxiety, frustration and is delivered with much passion as Bastions bring the final curtain down in some style.

The open honesty of the threadbare closer ‘Murmuring’ struck a raw nerve in the FLW office due to grating a little close to the bone with its confession, “I’ve got it so good, I’m lying to myself”. However, this is the very essence of Bastions and their newly released ‘Bedfellows: The Forgotten Daughter’ EP as each and every song focuses on deeply sensitive issues concerning mental health and general wellbeing of the protagonists at the centre of these narratives.

In support of this latest release will be a few live dates that will also take in Europe before more live dates later this year.