Northwest, Indiana-based band Cloakroom is set to release their second album ‘Further Out’ on Run For Cover Records on January 20th. 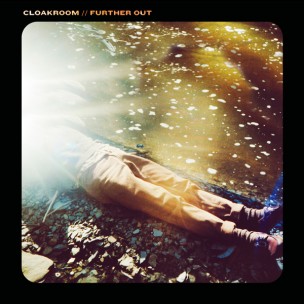 Having recorded the album at Earth Analog Studios with Matt Talbott (Hum/Centaur), the decision was made to commit the entire process to analog, from recording to mixing to mastering and creating the vinyl parts.

With current single ‘Asymmetrical’ giving a small indication of what’s to come with its elements of shoegaze and space rock, Cloakroom’s imminent long player looks set to be an intriguing one.