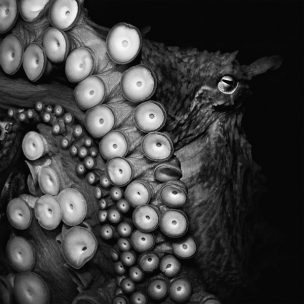 With Skein moving between light and dark shades and clean and screaming vocals, the latest addition ‘Deadweight’ is being described as their best work to date and one not to be missed.

In support of the new album release, Skein issue a new video with the title track chosen as the next in line to spread the word about ‘Deadweight’.

The album ‘Deadweight’ is out now and available on Inverse Records