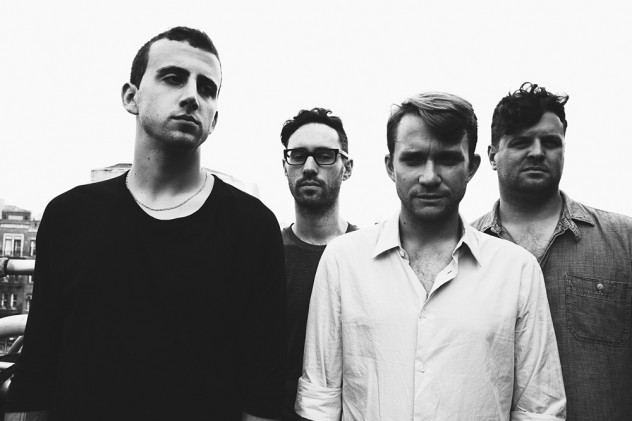 Continuing the Devinyl Splits series, which is a set of six releases issued on 7″ vinyl and featuring Kevin Devine teaming up with a different partner for every release, Cymbals Eat Guitars is the latest band to feature one of their tracks as part of this double-sided single.

With the song ‘Aerobed’ chosen by Cymbals Eat Guitars, which is actually the band’s first new offering since 2014’s ‘Lose’, and the flipside coming from Kevin Devine & The Goddamn Band with ‘Magic Magnet’, Devinyl Splits No. 4 is another sure-fire winner!

Devinyl Splits No. 4 is available for pre-order digitally and on vinyl via Bad Timing Records http://badtimingrecords.limitedrun.com