Out now is the brand new offering from Russian atmospheric metal band Epitimia. 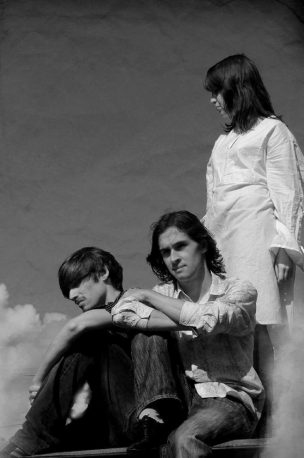 The new album titled ‘Thread’ has been coming for some time, and it marks the band’s fifth recorded long player. With German record label, Naturmacht Productions , providing a home for the new album by Epitimia, the five tracks presented here shows the band reaching new heights with their mixture of folk acoustic rock and metal influences.

The album ‘Thread’ is out now on Naturmacht productions