What has been one of the strangest or most amusing experiences whilst touring or recording?

“After a Hipsway gig in Leeds, I think it was, this guy asked if he could come back and hang out at the hotel. It’s hard to say no to someone when they ask flat out. So off we went with him following in his car behind. When our tour manager found out, he decided that it wasn’t a good idea about him coming back which, to be honest, we all agreed. So, how to get rid of him? When we finally came to a roundabout we asked the driver to circle round and round till eventually he drove off. I guess you had to be there, but to us it was pretty damn funny. We must have gone round twenty times before he drove off. People in bands can be little s**** sometimes, especially when they’ve had a few.”

“At the moment I’m listening to Bill Wells and Aiden Moffat; Jesca Hoop; anything by Bowie or Velvet Underground. Also, I have been listening to a lot of disco recently.”

“My favourite band live at the moment is the Jim Jones Revue; they’re basically The Clash and Jerry Lee Lewis who had a baby together – no, five babies! But my favourite new singer is definitely Jesca Hoop.”

“My dreams are mostly sexual and should be kept personal [laughs].”

If there is one thing you could have right now, what would it be and why?

“A recording studio; even just a small studio that you could record a set of drums in. Just a facility to be able to record any time I wanted.”

“I really like a nice chicken Jalfrezi. In terms of drink, and I’m in a bar, I will drink a nice quality beer. If it wasn’t that, then a single malt whiskey.” 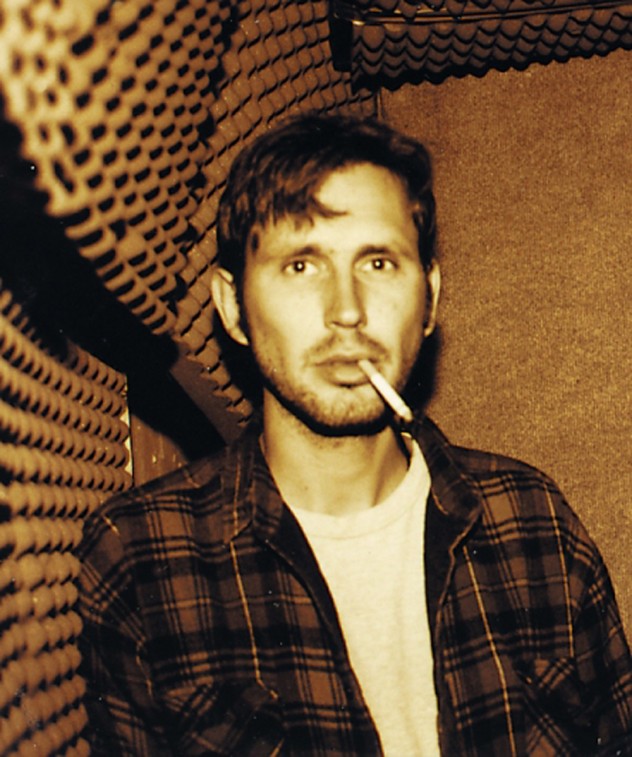 What would you be doing if not for Hipsway, Cowboy Mouth, etc?

“I would have probably gone to college to study something proper such as Computer Science.”

“That’s terrible [laughs] as in the 1980s I was in my twenties and I could drink all night and get up the next day and do anything. Now it takes me three days to get over it. Personally, I am a happier person now than I was in the 1980s. I’m a nicer person to be around as well.”

“I am currently reading ‘Bring Up The Bodies’ by Hilary Mantel, which is a follow up to ‘Wolf Hall’ and equally amazing!”

“I always used to say ‘It’s a Wonderful Life’ but nearly anything by Scorsese such as ‘Taxi Driver’, ‘Mean Streets’ and ‘Raging Bull’ – that’s got everything such as the black and white imagery; great story and I kind of get the whole, ‘I could’ve been somebody’ thing as well. Also, DeNiro’s investment [in the film] destroying himself physically and all that.”

“’Ask The Lord’ is my favourite Hipsway song.”

Final word or phrase of the day?

“Don’t use your Sat Nav. Follow my instructions carefully [laughing]!”

My favourite band live at the moment is the Jim Jones Revue; they’re basically The Clash and Jerry Lee Lewis who had a baby together - no, five babies!"