“Haven’t had a dream in a long time…isn’t that a ‘Smiths quote? [laughing]”

“I’m not a big film person, really. I love ‘Mulholland Drive’ the David Lynch movie. It takes a lot of effort for me to sit down and watch a film properly as most of the time if I’m putting on a movie I just want to pass time or relax and watch one of those idiotic American action movies [laughing]. But I do like the old Humphrey Bogart movies as well such as ‘The Big Sleep’; they’re wonderful!”

“I like Kurt Vile; he used to be in this band called The War on Drugs. He is a solo artist now, and sounds the same as his old band but he had a really good album out a couple of years ago. He is one of the younger artists I listen to. Also, I was very thrilled to find that Mark Lanegan album (see above).”

Any books that you’re currently reading? 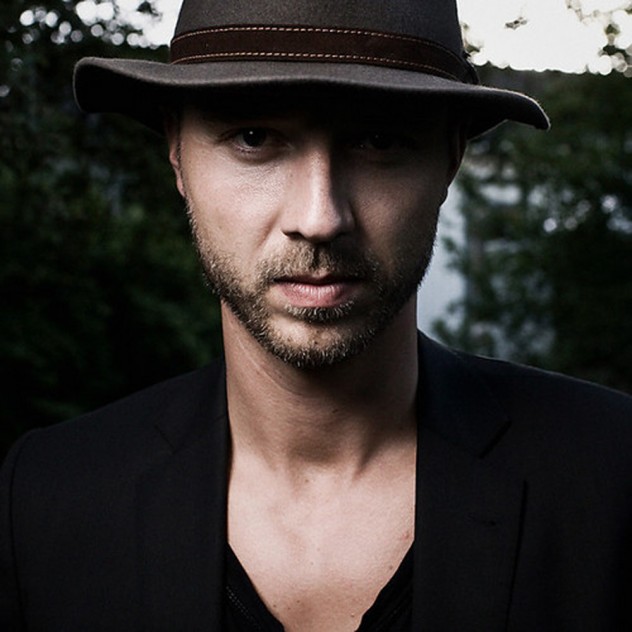 “‘Blood Meridian’ by Cormac McCarthy. I had been planning to read that as I have bought it three times at airports and then I lost it! It’s so bleak and really hard to get past those first forty or fifty pages because it is so dark but you get captivated by it as it is such a gorgeous book in terms of how it’s written.”

If you could have a conversation with a famous person dead or alive, who would it be and why?

“Kurt Vonnegut Junior the American writer. He was a big hero of mine when I was younger. Reading his books such as ‘Slaughterhouse-Five’ and ‘Modern Nights’ and he just seems to have a very humanist view as he loves people but there’s also a very absurd sci-fi thing to his books. He’s dead now, but I would have liked to sit down and talk to him. He would have been a good kind of crazy granddad to have! [laughing]”

“There are two – the title track that I’m very proud of, as I think we nailed the production on that and it’s the one that got closest to realising the ideas we had about the sounds on that album. So, I think that’s a special song. Also, the song ‘Blown Away’ that’s special too. It’s the only song from that album that I’ve been solo, as it’s the only one that makes any sense without a band.”

I'm not a big film person, really. I love 'Mulholland Drive' the David Lynch movie. It takes a lot of effort for me to sit down and watch a film properly."

Silya Grahame Skinner
Back To Top