Southern country music is in harmony with a part of the northern hemisphere.

Not so much a latest stop as far as country music artists because the name Bjørn Nilsen has been a part of this particular scene for several years. Having acquired his professional status operating as a musician, producer, songwriter for other artists and in his own right, not to mention collaborating with some of the best in the field such as Ottar “Big Hand” Johansen.

With Norway’s affection for all things country seeing no end in sight because it would appear it is not about fashion statements (thankfully) in this part of the world. However, there is no better place to begin Famous Last Words’ (FLW) introduction of Nilsen’s Southern Harmony than to seek Bjørn Nilsen’s thoughts of why this genre of music appears to have such lasting appeal to those people living in Norway. 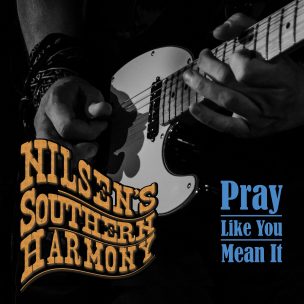 “It has been like this as long as I can remember,” answers Bjørn Nilsen in reply to his home territory’s close affection with country music. “Norway used to have a lot of people working in shipping. For example, sailors bringing records back to Norway from overseas, must have been important in that regard. And thankfully, a lot of people over here still living in rural areas.”

The mention of rural areas is certainly a reason for any affiliations Norway has with country music given the genres origins in such territories of America where mountain folk, for example, helped cultivate its early foundations. But it is also those direct links with the environment and working the land so to speak, which marries itself to the ideas and creative sounds of country music coming from a rural side of living.

When it comes to Bjørn Nilsen’s introduction to the sounds of country music, this began with the inheritance of a guitar from his late grandfather, and then working arduously to master whilst under the influence of Tom Petty, The Rolling Stones, Bob Dylan, Maren Morris, Willie Nelson, Waylon Jennings, Steve Earle, The Allman Brothers Band, and Stevie Nicks to name but a small handful.

Having moved forward considerably since the bestowment of his very first guitar, Bjørn Nilsen has spread his musical credentials further with latest project Nilsen’s Southern Harmony. With sizeable interest generating in his homeland, closer inspection of Nilsen’s Southern Harmony reveals a band still in the throes of “working progress” and one that finds much inspiration from everyday living as Bjørn Nilsen explains: 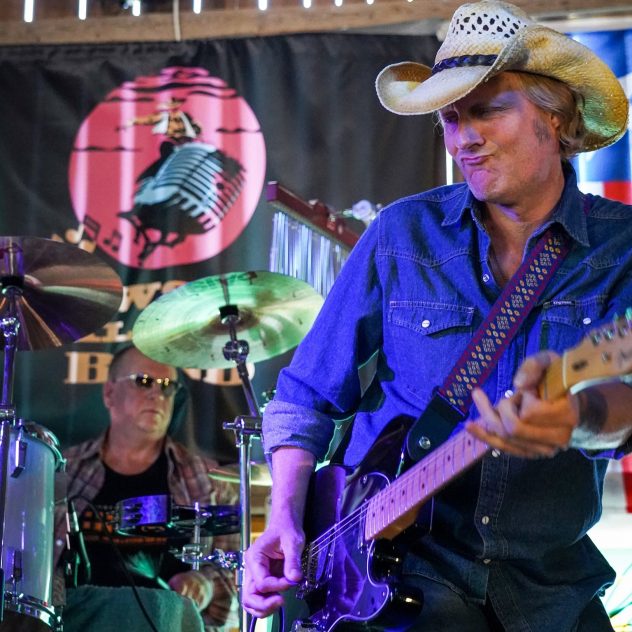 “It is hard to say. We are trying to find a sound of our own. Life in general inspires my writing, and obviously the people I write with. I must write about things I believe I know a little bit about. I try to pick up ideas for recording and producing by listening closely to music I really enjoy. For example, [music] made by producers like Phil Spector, Tom Dowd, Jimmy Miller, Mutt Lange, Buddy Cannon, and Jay Joyce.”

But what is the story in terms of your band Nilsen’s Southern Harmony? How long have you been going?

“We started in 2008. I needed a band to play live with. We do not really have a steady line-up, but we have some amazing musicians sharing the duties. So far, we have released two full albums, a mini-album, and some singles.”

FLW understands that ‘Pray Like You Mean It’ is the current single. Therefore, what can you tell us about the song, and do you have plans for a full album this year?

“I wrote it with the legendary Austin Church (songs recorded by Jimmy Buffett, Lyle Lovett, etc.). I am incredibly pleased to say that we are currently getting loads of airplay in Europe for this one. A music video should be just around the corner. Full album? Sure, but first, two or three more singles.”

“As I have no commercial ambitions, I can easily spread out, and go for all three.”

Having recently produced the debut single for Erik Nielsen “Harpin’”, what can you tell FLW about your involvement with this artist, and how you came to produce this single?

“I am so glad that you asked me about my good friend, harmonica maestro, Erik Nielsen. We have done a lot of recording sessions and live gigs together, and it has always been a pleasure. He brings so much to the table, both musically, and on a personal level. We recorded the single in January (2021), and it did not take long to finish. We tend to always be working on several things simultaneously, so it is hard to say exactly how long though. A couple of new songs are already recorded and mixed, and we are working towards a full album. His second solo single will be released early in the summer.”

You have worked with some big names in Norway. What can you tell FLW about working with some of these musicians and how you became involved?

“I guess you work with one person, who hopefully likes your work, then that person recommends you to another one, and so on. Most “big name” artists are very professional, and easy to work with. No complaints. I’m simply happy that I get to co-operate with talented people.”

Have all your experiences been positive, or have you experienced a few negative responses to your country-influenced sounds when performing live?

“Mostly positive. I generally don’t spend a lot of time on negativity.”

Has it been difficult for you as a musician and producer trying to work under the current lockdown and COVID restrictions? 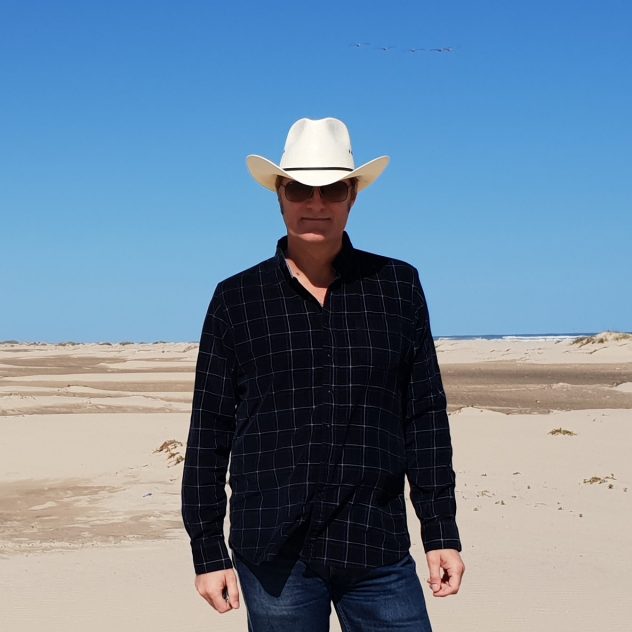 “As a touring musician, it has been hard with fewer gigs. As a writer and producer, it has been OK because I have had plenty on my plate.”

Where do you see live music in the future?

What is next for you in terms of music?

“Nilsen’s Southern Harmony has got two or three new singles coming up this summer. A full album will be released in the fall. Covid cancelled tours in the UK and the US will hopefully be rescheduled soon. We are more than ready to start playing live in Norway when possible. Additionally, I have been writing a bunch of new songs with Karen Pell, Austin Church and Jeff Wasserman, and a couple of other writers that I cannot tell you about now, but I have started recording some of these songs.”

“I am highly aware that I am incredibly lucky to be living a good life in a culturally rich, and mostly peaceful corner of the world. But I take nothing for granted. Freedom takes hard work.”

I wrote it with the legendary Austin Church. I am incredibly pleased to say that we are currently getting loads of airplay in Europe for this one."

Nilsen’s Southern Harmony on ‘Pray Like You Mean It’

Bjørn Nilsen shares a few of his thoughts on incidents which have provided much satisfaction when writing and recording.

“When it comes to incidents that have been extremely rewarding due to being a part of, then producing a session with Sonny Throckmorton; writer of timeless super-hits like ‘The Cowboy Rides Away’, and ‘The Way I Am’, and countless other songs I grew up on. Also, it must be mentioned that I consider it a huge honour to have Linda Gail Lewis record two of my songs. Furthermore, a recent project I am incredibly pleased with, is producing and recording five songs for ‘A Tribute to Joe Sun’ with our band. A highly recommended album, that you ought to check out. Not forgetting backing and/or duetting with Dallas Moore, Billy Don Burns, Casino Steel, Claudia Scott, Ricky Whitley, Austin Church, and Tony Brook.”