One click of the rewind button and we find ourselves transported back to a mid-nineties period when indie music ruled the airwaves and the positivity of a nation, apparently, was on a high. Of course not everything lasts forever, meaning that the once fabled spats between arch rivals Blur and Oasis soon wore thin and with it the very movement i.e. Britpop, which provided the platform for so many memorable songs as well as one or two forgettable moments.

Once the final few crumbs of Britpop were swept under the carpet, the call to arms was deafening in the world of song writing duo James Butler and Graham Cupples, namely The zzips, who took it upon themselves to write and record an album, albeit twenty years later, still under the influence of the euphoric sounds that guided so much of the nineties decade. 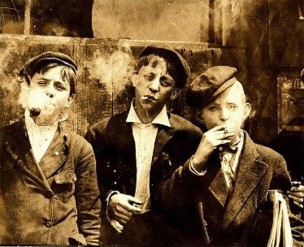 Twenty years later is a long time in the world of music, but a definite point of reference, musically, for The zzips debut album ’20 Years Late’. While this first offering from The zzips recalls a nineties indie sound reminiscent of Britpop, it also refers to this same period when dance music crossed over and mutated into a thing known as ‘baggy’.

Despite taking their musical influences from a nineties era, the aforementioned song writing partnership comprising of  James Butler and Graham Cupples take their lyrical references from issues concerning the current state of affairs in British society, and question the policies of consumerism, greed and elitism due to a good deal of participant social observation. No need to fret however, as there isn’t any flag waving or standing behind one of the main political parties because The zzips merely go about their business at their own pace, reflecting on the ills of society as well as the everyday happenings in their own lives. In fact, it’s more of an occupational hazard for one half of The zzips as James Butler is a psychotherapist, working with Mindfulness Based Cognitive Therapy, and therefore a constant need to question various societal and personal issues is already in his blood and hence such references in The zzips’ songs.

With ’20 Years Late’ receiving its release date at the tail end of 2014, and The zzips fresh from touring on the back of their debut album release, Famous Last Words (FLW) caught up with spokesperson James Butler recently to offer a quick fire and response set of questions before The zzips frontman had to tend to his normal working duties of his daily profession.

Where did this all begin for The zzips in terms of how the band got together?

“I’ve known Graz (Graham Cupples) for years in and out of various bands,” answers James Butler. “I’ve always liked his stuff – sort of dark techno blues. I tried some of his ideas with a guitar at his mansion on the Ashdown forest, which ended up sounding really good. So I asked Eddie (guitar) and Chris (keys) to come and jam with us. Apart from that, Graz and I write all of the material, with the other two being a couple of idiots [laughing]!” 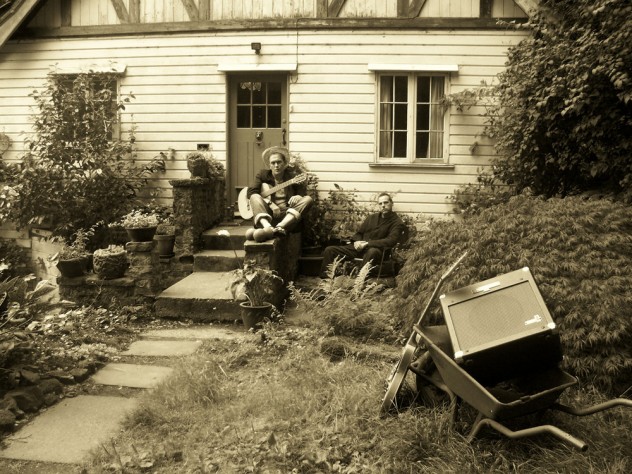 Who do you regard, if anybody, as influences in terms of your music?

“Morrissey because he says what he means. Nirvana for their tunes; the Pixies for their beats; Simon and Garfunkel for their tunes as well, and Beck for the rough and wonky.”

What provides inspiration for your music?

“I would say that it’s sometimes love, sometimes despair and sometimes anger. I guess the emotions are the inspiration for me, and why I feel one way or another. It’s the stuff that doesn’t make sense to me because a song is a place to explore.”

What can you tell FLW about your debut album ‘2O Years Late’?

“The album was recorded in my shed – come on down anytime –
and in Graz’s mansion in the Ashdown forest. The actual songs were written during a two year period.”

Did you encounter any problems when recording?

“Latency with computers!” is the immediate response. “In fact, computers generally because they are just a f****** nightmare sometimes. The problems come when you get too comfortable with doing things – you can lose the edge. It’s always good to be looking for different ways of doing stuff or you can become stagnant.”

Are you pleased with the overall outcome of ’20 Years Late’ or is there anything in hindsight that you would have done differently?

“You can always improve on things, which we are trying to do with the songs we are presently writing, but I’m really pleased with the album and just looking forward to getting the next one out.” 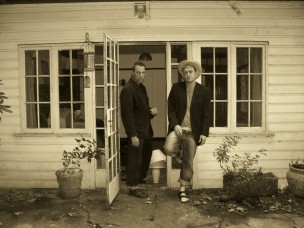 Who is responsible for the lyrics?

“The soppy romantic songs about love and feeling a bit lost are mostly me. The more interesting songs are probably Graz. The other members of the band – forget it [laughing]!”

The zzips have been described as being concerned with the policies of consumerism after partaking in social observation…care to elaborate?

“I’m a psychotherapist (see above), so I spend a longggg timeee listening!”

Do you think that politics is regarded as a taboo subject in music now?

“In terms of the mainstream, then forget it! There is loads of independent music out there talking about politics or the lack of politics. I don’t expect people to like the ideas in our songs, but that’s what we write about. In fact, I can’t write about how cool everything is out there because I don’t think it is. I think a lot of folk realise that something’s missing.”

Referring to politics once more, do you think there will be a major surprise come the next general election in the UK? If so, why?

“I can’t think of any. It’s all a bit boring – no real difference in the parties that no one really trusts, life will go on much the same. President Obama was elected in the States and everyone said, ‘It’s all going to change, our first black president!’ but what’s changed? Not a lot in my opinion.”

Turning our attentions back to The zzips debut album, can you provide some details regarding the songs: ‘We Could Be Anything’; Murder By Mistake’ and ‘Ruination.com’? 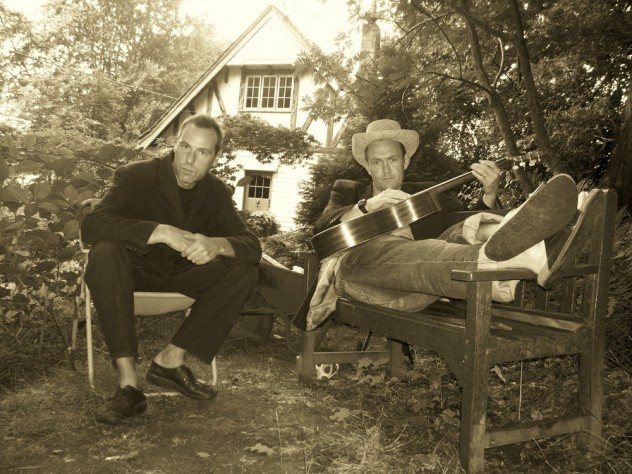 “The first song you asked about, ‘We Could Be Anything’ is a song about the seamless, social connectivity that surrounds us, but which can leave us feeling alone and disconnected. Well, it does for me anyway. The next song, ‘Murder By Mistake’ is a true song and one that I don’t want to talk about, sorry. The final song that you mentioned, ‘Ruination. Com’ is one of Graz’s songs which, for me, is a song about that feeling you experience when no matter what you do, you always end up f****** it up despite your best intentions.”

“A Lemsip because I’ve got the flu, but I’ve got to wait another hour until I can have another one!”

What are the current plans for The zzips?

“Hopefully another album out by the end of this year, as we’re always writing new songs.  More gigs later in the year as well and hopefully some will be streamed live.”

“Music is the shorthand of emotion – Tolstoy.”

The zzips debut album ’20 Years Late’ is out now

I can't write about how cool everything is out there because I don't think it is. I think a lot of folk realise that something's missing."

Have there been any amusing and/or strange incidents that have occurred when recording and/or performing live for The zzips?

“I can give you a list!” laughs James Butler. “Waking up lost in Graz’s mansion. Tea by the ha-ha. Bagpipe player in the back of the band’s van in Glasgow when I was poorly before a gig in an attempt to try and cheer me up! Eddie tripping up on stage and ending up with his head in the bass drum! Chilli seeds in the eyes in Manchester. One man and a dog in Hull – The Blue Lamp (Proof that it’s not a rock ‘n’ roll myth! FLW). Our roadie and sound engineer disappearing halfway through a tour and leaving all his Marshall amps in the van, with his last words being, ‘I have to go, don’t know when I will be back’. We never saw him again (Laughing, FLW).  Our Limo catching on fire when we did a tour of the States, which you can actually see on YouTube (h2so4 limo fire).”

Sun’s Comin’ Down Singing The Winter Blues
Back To Top