Fresh from a recent tour of the UK, Louise Jordan found time to speak with Famous Last Words about plans for a new album in 2014. In addition to her recent tour, Louise discussed the quite brilliant ‘Florilegium’, which has been on the receiving end of some glowing reviews, providing a few details about her recording methods and approach to songwriting in general. A genuine talent, Louise Jordan’s status in the music world looks set to rise further in 2014. 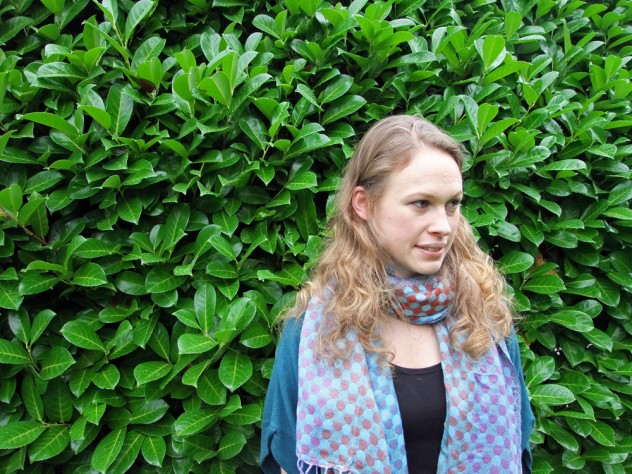