Swedish artist Melissa Horn is steadying herself for a comeback with her fifth album and tour to promote this forthcoming release.

The new album is titled ‘Jag gå nu’ and is set for its official release 27th November 2015.

The first airing of this new material from Melissa Horn’s was the recent single, ‘Du går nu’, which was released last week. 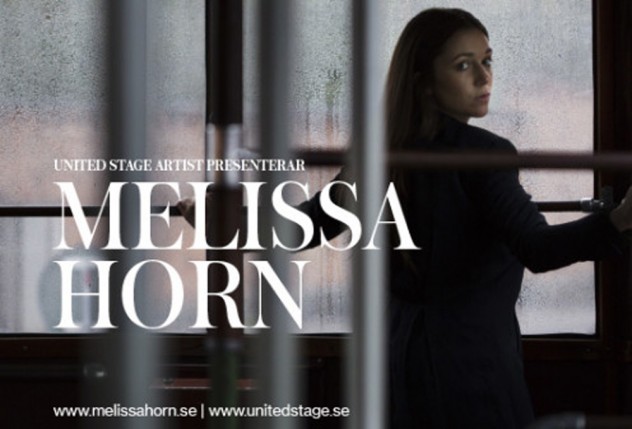 Details of Melissa Horn’s tour dates can be found below, with tickets already available for purchase: