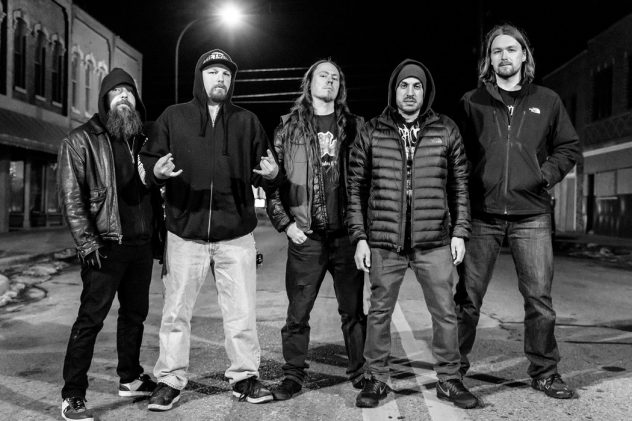 Hailing from Detroit in the US, thrash metal rockers, Hate Unbound, have finished the final details for the forthcoming album release in February 2017.

The long player has been given the title ‘Plague’ and was recorded, mixed and mastered in Detroit, Michigan at Elaire Studios.

With ten songs chosen for the album ‘Plague’ that are burning with a raging intensity, Hate Unbound will unleash their metal sound via the forthcoming album release and live tour scheduled for April 2017.

The album ‘Plague’ is out via Inverse Records 17th February 2017