Playing Away From Home Is Shell Of A Shell

Playing Away From Home Is Shell Of A Shell

Set for their debut album release in February 2020 is indie band Shell Of A Shell.

The forthcoming album ‘Away Team’ arrives after the warmly received EP ‘Already There’ which, according to Shell Of A Shell’s PR has “…kept the Spotify playlists buzzing well past the release”. Good news, therefore, as the full-length album should keep the playlists buzzing for some considerable months.

In addition to the news surrounding the upcoming album release, Shell Of A Shell will premiere the album in Nashville. 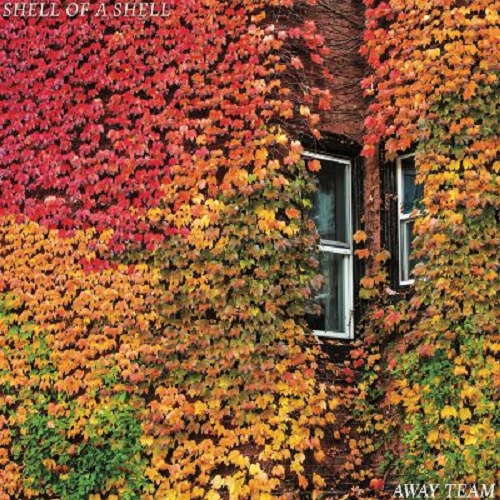