Red Eleven And Back In Time 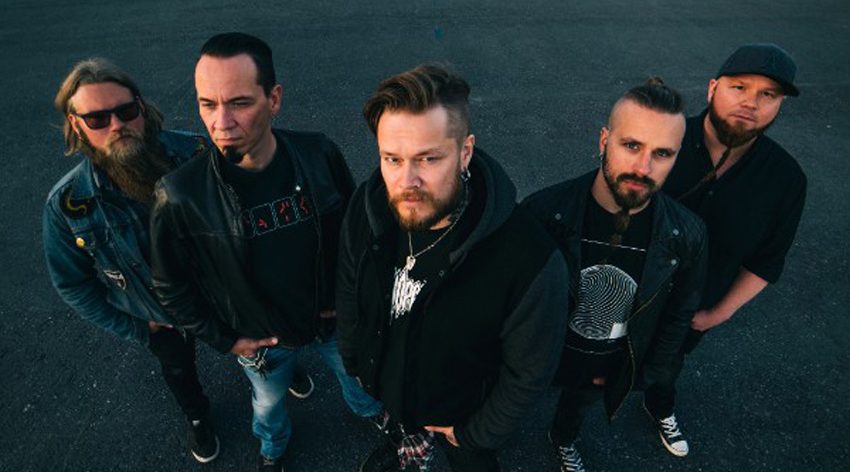 Red Eleven And Back In Time

It’s back in time for Red Eleven despite playing in the present.

Red Eleven is a Finnish alternative rock band. Having previously released the single ‘You’ve Been Warned’ the five piece set forth another ditty under the heading ‘Back In Time’, which touches on the idea of people looking back at the past and seeing the world in a brighter light when they could just as easily take action in the present and turn it into a positive experience before it becomes too late as indicated by Red Eleven’s vocalist Tony Kaikkonen:

“Lyrically the theme is a bit [the] same as with the earlier single ‘You’ve been Warned’ – yearn for [the] past, things undone, words unspoken. It’s truly sad how many of us do not wake up until on his or her death bed. Days go by as on autopilot-mode covered on the grey blanket of the ordinary days and when the weekend comes you drunkenly complain how things were better before. People don’t have the courage to look in the mirror in this world of over-performers because they are too afraid that they will lose themselves. Cliché? Maybe. However, everything goes on as before.”

Furthermore, Red Eleven’s music can be heard on the film soundtrack Rendel, which concerns a superhero and with Red Eleven’s ‘Unleash The Beast’ being the chosen track.

Head straight to Red Eleven’s website to learn more about the band and forthcoming gigs at www.redeleven.info