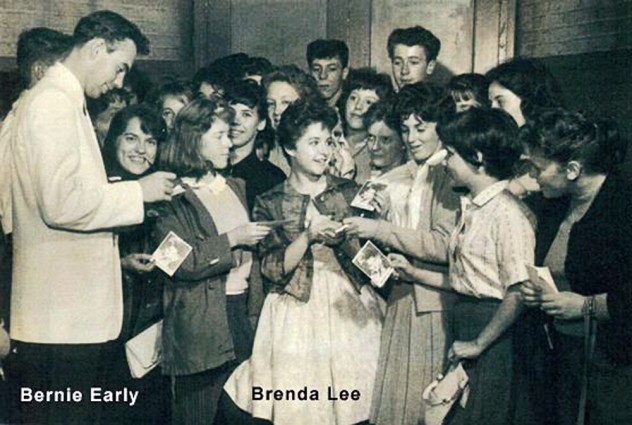 It was a proud moment when FLW spoke with Bernie Early for some duration one evening about his recording career, including his time with MGM Records and later Columbia Records.

Not only was Bernie an extremely interesting interviewee, but he’s also an extremely brave character as his confessed to FLW of his recent ill-health and subsequent return to form, which has seen him performing on the live circuit again.

Busy recording new material and with one of his compositions ‘Love Story’ receiving great recognition and hefty airplay in Canada and America at numerous radio stations, the life and times of Bernie Early is one worth hearing about and one that is still set to run. FLW salutes you Bernie Early!

Famous Last Words interview with Bernie Early can be found at: http://famouslastwordsrecords.com/interviews/the-comeback-kid/