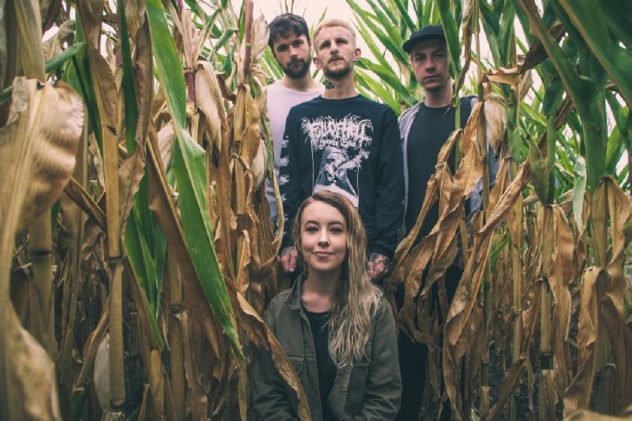 Regarding the upcoming release ‘Original Sin’ on 6131 Records, lead singer and guitarist, Rob Flynn, had this to say about the band’s single:

“I wrote the lyrics when my mental health was at an all time low and I was in a social situation I should have known best to avoid. I ended up legging it out of there and walked to my house almost two hours away on the far side of the city to try clear my head. For me the song is about being in a social situation and trying to be a part of a conversation, but you feel like nobody is listening. You feel invisible, and start to question your reality, as if you don’t believe you are really there in that moment.”

The new track ‘Original Sin’ can be heard @ FLW

For more info regarding The Winter Passing and their upcoming live dates in February and new single ‘Original Sin’, then head to any of the band’s social media links to find out more.