Thin-Lips have signed up with Lame-O Records. The new record deal has seen their recently released EP, ‘Divorce Year’, pressed as a 7″ vinyl.

In addition to this EP release, the band will also see their debut album released on Lame-O Records. Further details will be announced soon. 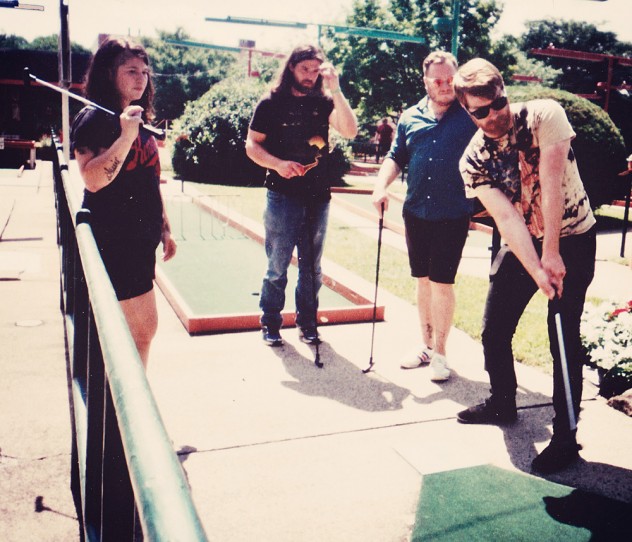 ‘Divorce Year’ is the Thin-Lips first EP and was issued in 2015. By combining an indie-rock sound with all the energy of punk-rock, Thin Lips have been garnering considerable attention especially after joining indie band Hop Along and Cayetana on tour.

With Thin-Lips soon to embark on tour, including dates with The Front Bottoms, Worriers, and The Max Levine Ensemble, their profile looks set to gain further attention. Check out the full list of live dates below to see what all of the fuss is about.