Throes Debut On The Way!

Throes Debut On The Way! 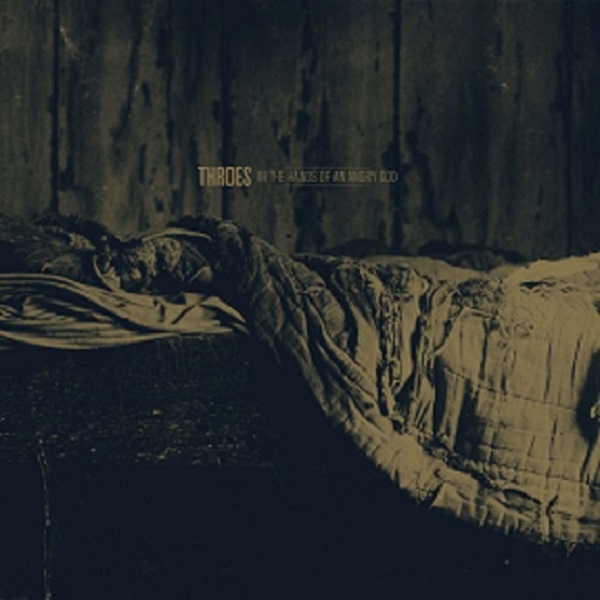 The debut album from Idaho based band Throes is set for release. The official release date for the new LP from sludge – hardcore merchants Throes is scheduled for 26th July 2019. The debut album ‘In The Hands Of An Angry God’ will be issued via Holy Roar Records and will be available on LP/CD/Digital.

First track issued as a single from the forthcoming album release is ‘Bad Meat’ and is available for streaming now.

The band Throes will be heading out on tour with Armed For Apocalypse to support the new album release with the following dates: