Tigers Jaw will see their live show recorded at Studio 4 released as a full-length album. 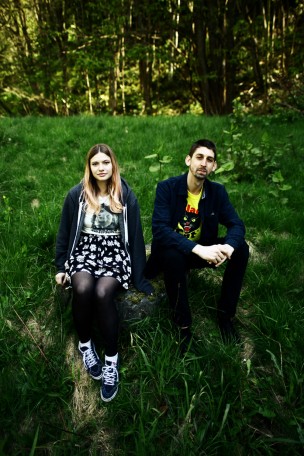 Put together by Will Yip – producer, engineer and songwriter at Studio 4, who has created his own label, Memory Music, in association with Run For Cover Records – Tigers Jaw receives the honour of being the first artist to release an album on this new imprint.

In support of the Live at Studio 4 album, Tigers Jaw will be performing a few live dates at the following venues: