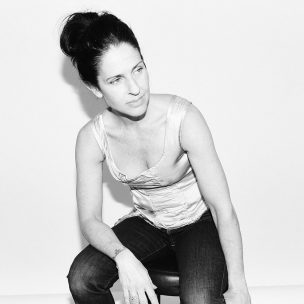 The newly penned contract comes after Bonham received much praise for her last album ‘Modern Burdens’ that received the accolade of entering Rolling Stone’s Top 50 albums of 2017, which they described as “a lovingly penned postcard to Bonham’s past self, and a fascinating look at where she’s at right now.”

In light of the new deal with ECR Music Group, the label released the following statement:

“It’s a privilege to welcome her and her extraordinary music––her signing to our roster is an exhilarating moment for everyone at our label. The profound responsibility we each feel in being able to work with her and her music is coupled with pure delight.”