Up River Touring In January

UK Tour For Up River

Making it into the Top 50 Albums last year at Famous Last Words (FLW) was ‘Undertow’ from Up River. In support of this album release, Up River will be touring at the end of January and going into February. For those interested in seeing the songs from ‘Undertow’ brought to life in a live setting, then catch the band at one of the following UK venues: 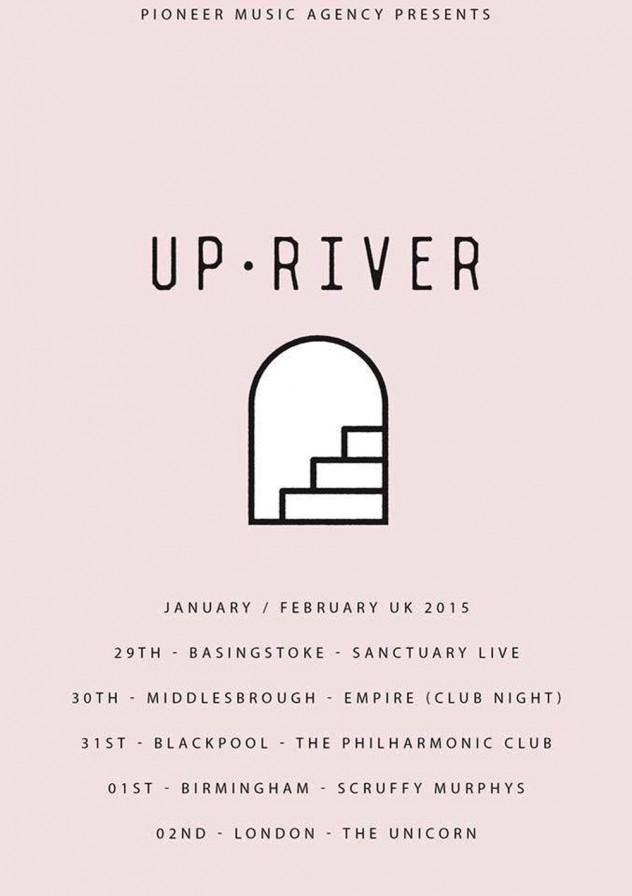