Cult of the Lost Cause

All the way from Denver, Colorado, Cult of the Lost Cause is a powerhouse of post-metal sound skilfully put together by the trio of Mike (drums), Thom (bass) and Mhyk (guitar).

With the band’s second album ‘Contritions’ set for release February 26th, 2016 via Sailor 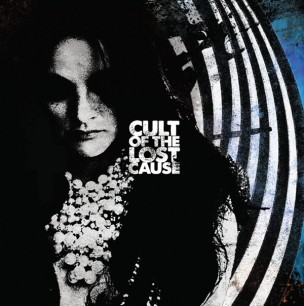 Records, Cult of the Lost Cause premiere the first track from the new album with ‘The Drowned God’, which can be heard at the following Soundcloud link.

Cult of the Lost Cause will promote the new album with a release party scheduled for February 26th in Denver at the venue 7 South, with more live dates to follow.