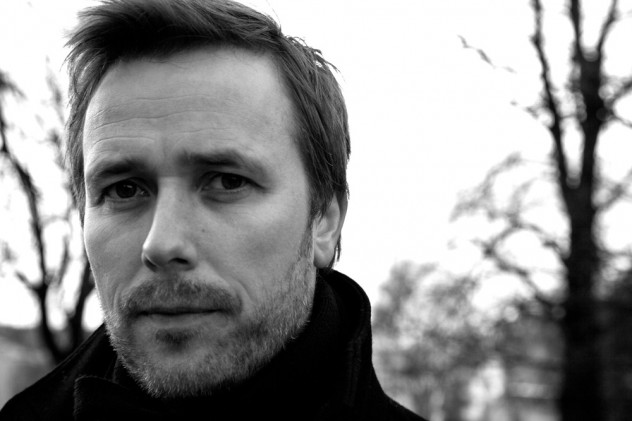 After Vidar Vang’s seventh album ‘Vårres egen lille krig’ was released in August 2015 to positive appraisal, and with the album being Vidar Vang’s first to utilise his native language, the Norwegian artist is now set for a considerable number of live dates in his home country of Norway.

The tour begins in October and concludes in November this year; details of which can be viewed below.