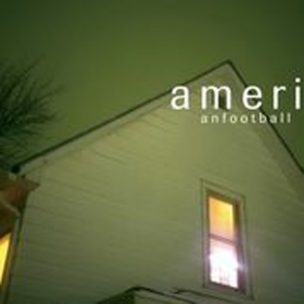 The trio of Mike Kinsella, Steve Lamos and Steve Holmes disbanded after their one and only album, ‘American Football’. The re-release of this landmark album will be limited to 2000 copies on vinyl, CD and cassette and issued on Polyvinyl. In addition, the reissue of ‘American Football’ comes complete with various unreleased tracks, demos and live recordings.