The doors for next year’s Ameripolitan Awards are officially open for those interested in placing a vote for your favourite artists. 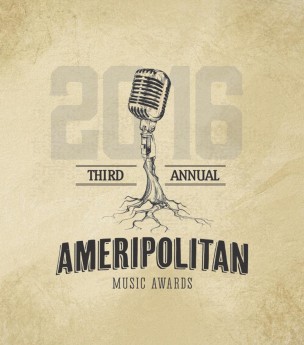 There are a variety of categories that you can vote for including Honky Tonk, Outlaw, Western Swing and Rockabilly with each category containing options for best female, male and group.

There is extra special interest for the Ameripolitan Awards scheduled for February next year as country artist, Charlie Thompson, will be present once more, after being nominated for the second year running in the Honky Tonk Best Male category. The reason why it’s extra special is because Famous last Words (FLW) published the latest interview with Charlie Thompson, which can be read here at FLW: http://famouslastwordsrecords.com/interviews/a-bearer-of-country-music/