Norwegian artist makes a return to action with probably his greatest work to date.

New album and fresh direction (of sorts) for Benjamin Finger with his brand new long player ‘Less One Knows’. Currently situated in the 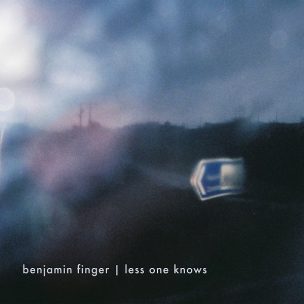 heart of Oslo, Benjamin Finger has been hard at work in his own home writing many new tracks, some of which ended up on the album ‘Less One Knows’.

With the electric guitar being his main choice of instrument when making the new album, Benjamin Finger shows a different side to his creativity and reflects many emotions via the new LP.

Having raved about the album ‘Less One Knows’ recently at Famous Last Words (FLW), the decision was made to follow this up with an interview with the artist himself, such was the admiration for the current album.

Read all about it at FLW.