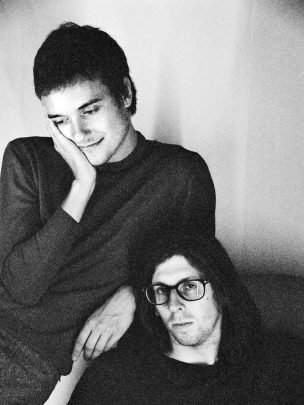 Boston duo Vundabar announces details of a spring tour, in addition to sharing their official video for current single ‘Acetone’.

The spring tour will see Vundabar perform dates in the UK and EU throughout April and May, with details listed below.

The band has been described as “sludge-indie” and “jittery, rambunctious post-punk”, which has seen them perform at many venues and therefore built a large following due to non-stop touring.

Such touring has seen Vundabar finish a recent two month autumn/winter US tour with The Frights and Hockey Dad, and then will continue this spring with a North American headline tour with support from Ratboys, which includes a set at this year’s SXSW, before travelling to Europe and the UK for the rest of the aforementioned live dates.

A brand new album is set to be released by the title ‘Smell Smoke’ on February 23rd 2018.