The debut offering from the five-piece band is available from September 25th via Blood & Ink Records.

Having seen the new track ‘Wistern’, taken from the forthcoming album, receive glowing praise due to its use of a variety of sources from hardcore to emotive melodic punk for example, Household look set to continue in similar fashion by offering a debut album that will be diverse as it is cohesive.

Expect to hear the name Household more frequently once ‘Time Spent’ gets its official release next month. 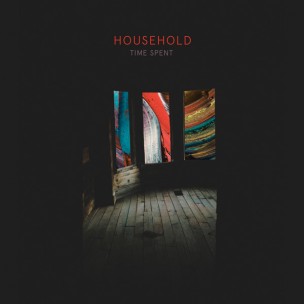