After forming in 2013 and then proceeding to release the double album ‘Empress Rising’ in 2014, and later followed by sophomore album ‘Vænir’ (2015) and the EP ‘Lord of Suffering/Die In The Haze’ (2016), Swedish trio Monolord is set to release a totally brand new record in September 2017. 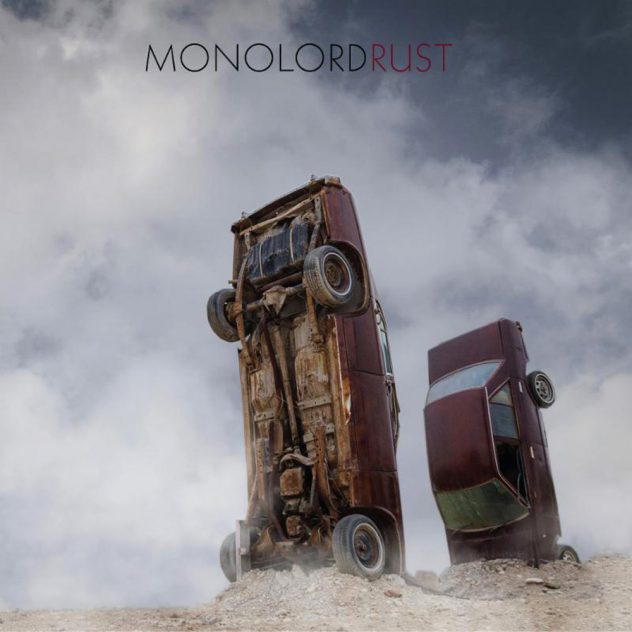 The new album is titled ‘Rust’ and sees the masters of heavy doom rock continue their musical journey via six new tracks making up the imminent third long player from the band.

Drummer Esben Willems gave a brief insight regarding how Monolord achieve their sound:

“We’ve always been inspired by great band musicians – as opposed to technical solo peacocks. Because that force of a band really playing together as one single unit is incomparable. At its best, it’s just unstoppable. A heavy groove that contains both bombastic overkill and a lot of dynamics is what we always aim for in Monolord; in playing, in song writing and arranging, in recording.”

Rust will be available on LP, CD and download on September 29th, 2017, via RidingEasy Records. Pre-orders are available at RidingEasy and Bandcamp.