New video single from Such Sights

One of the latest punk/metalcore bands coming out of Sheffield (UK) is Such Sights who announce details of their first ever video single release by way of ‘In Her Name’, which is taken from the band’s EP ‘Where Hell Begins’.

With a number of gigs planned throughout the UK during 2014, it looks like Such Sights will be adding to their growing support as the band have received comparisons with established acts such as Taking Back Sunday and the Comeback Kid.

The video single ‘In Her Name’ can be viewed at the following link: http://www.youtube.com/watch?v=-XOsWSZuprs 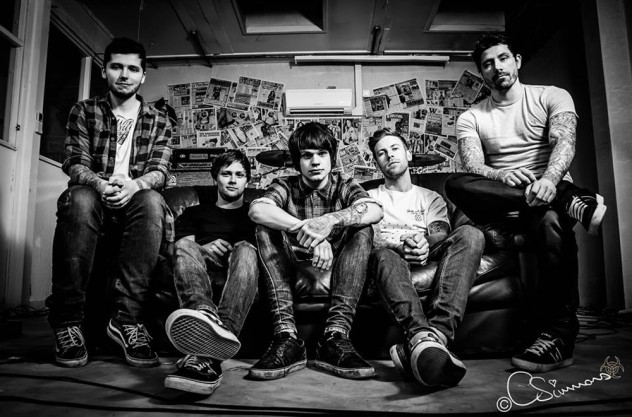